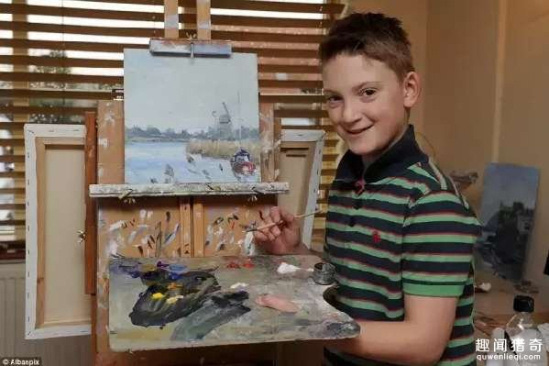 Sina.com.cn news: Gielen Williamson (Kieron Williamson), was born in the UK in 2003 in Norfolkshire, began painting at the age of 5, 7 year old held personal exhibitions of paintings by various collectors sought, known as “little Picasso” or “Monet”.
Williamsen from the Norfolkshire town of Holt.2008 in May, only 5 years old, he followed their parents into the picturesque Devon and Cornwall vacation, could not help but ask their parents to buy Brushes and paint, paint. Later began unsuspectingly painting training, Williamsen has made remarkable achievements. By the end of July 2014, he has been held 9 exhibitions. Williamsen said, love painting “because it is relatively simple, can let you relax.

Kieron Williamson (Gielen Williamson), a 11 year old child prodigy and painter from Britain, Holt, a small painter who has become famous around the world, Williamsen’s paintings have already earned as much as 6 million pounds
When he was only 8 years old is already among the most famous contemporary British artist list, many people will be 8 years old and he painted “the matador > Picasso, but he does not love Picasso, he twisted in front of the camera:” I don’t love him, I want to become a Claude Monet ” 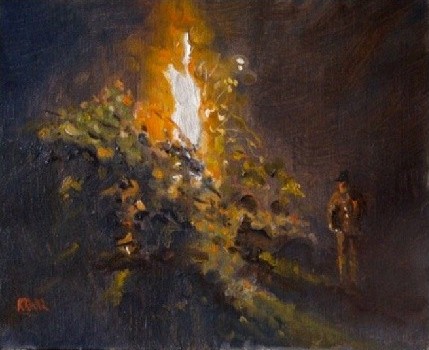 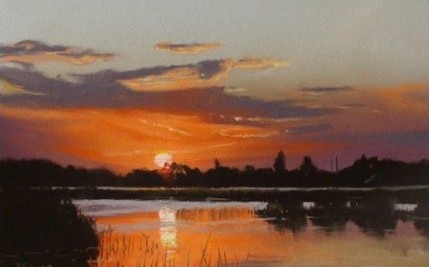 Kieron’s painting art market has become the most sought after collection. His painting is now in short supply, work schedule crowded. People from all over the world come to watch his paintings, even in the hall outside the camp for two days, only to grab their favorite works. The auction site, the British agent who accepted in Tokyo the employer, Canada and Germany, remote control, spared no expen. 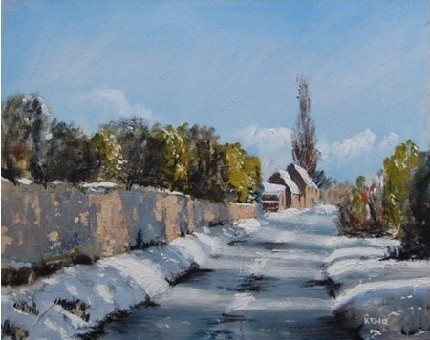 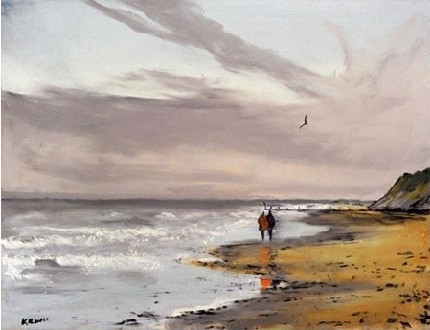 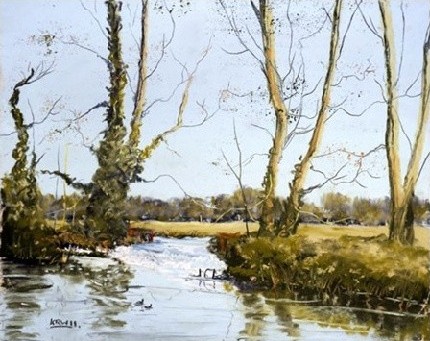 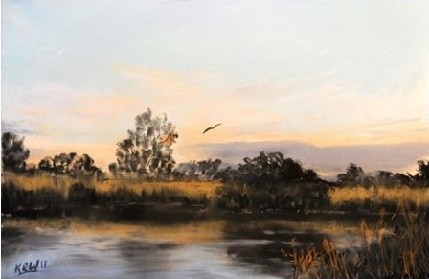 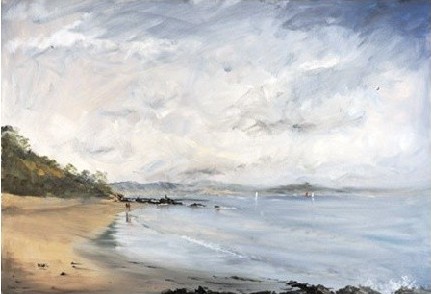 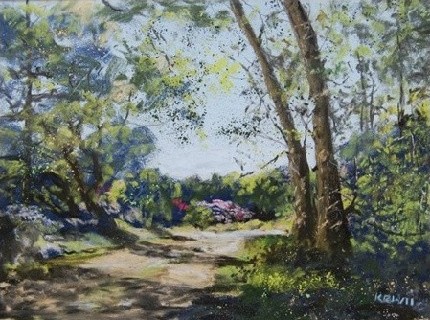 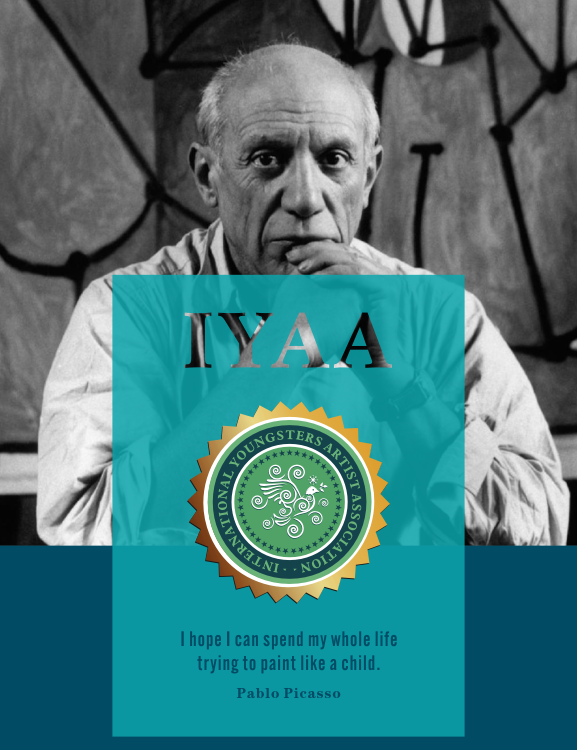